Charlotte is sometimes described as being several cities within a city due to an impressive and healthy mix of sophisticated urban areas brimming with art, music, and entertainment and quiet, walkable suburbs filled with historic homes, new developments, and a full range of amenities and attractions. The breadth of what the Charlotte area offers makes it no surprise that an estimated 120 people are relocating there daily.

With Charlotte at the center, surrounding neighborhoods are witnessing significant growth and expanding in all directions. The past meets the future as historic areas attract young professionals and families. Businesses, bars, restaurants, coffee shops, boutiques, and other services establish the health and potential of neighborhoods surrounding Charlotte.

Among the areas most popular for new residents is the MoRA neighborhood.

Getting To Know MoRA

MoRA stands for the “Monroe Road Area” and represents the neighborhoods and businesses along Monroe Road from 7th Street to Pineville-Matthews Road. Sharon Amity typically marks the area to the north, Sardis Road North to the south, and Independence Boulevard to the east.

MoRA is close to Uptown Charlotte, with numerous schools, beautiful parks, and walkable greenways. In addition, it is strategically situated in the path of the Silver Line, a light rail line slated for long-term development.

MoRA is a thriving region for several reasons. A significant portion of the credit goes to updated roads and infrastructure and grassroots initiatives by locals and businesses aware of the opportunities opening up in the area.

Other notable projects and redevelopment efforts in MoRA include the Hendrick Automotive Center on Independence Boulevard, a sizable commercial project by Selwyn Property Group that includes an Aldi grocery store at the intersection of Idlewild and Monroe, and the expansion of Common Market to Monroe Road. In addition, the Selwyn project is being transformed by ALC Mosaic at the corner diagonally across from it, and East Mecklenburg High School is currently making significant campus upgrades in this rapidly developing neighborhood.

MoRA can also stand for an organization known as Monroe Road Advocates, which has been a major force in the region’s advocacy, education, and community-building initiatives.

Along with collaborating with the City of Charlotte and Obra Collective on a mural along the northern edge of Meridian Place, MoRA was instrumental in creating the Embrace sculpture, demonstrating a significant commitment to local arts and the general beauty of the neighborhood.

Speaking of beauty, MoRA is known for its beautiful streets, with locals enjoying pleasant walks and invigorating jogs. Many new residents to MoRA find easily affordable homes and then upgrade them, bringing greater value to their investment. The entire area is somewhat known as “a renovator’s dream.”

Median home prices as of last year sat around $400,000, with strong potential for any savvy real estate investor’s plan for a return on investment.

Is MoRA a Walkable Neighborhood?

While Charlotte is a sizable city with its fair share of shopping centers and roads, other areas have prioritized walkability, few more so than MoRA.

MoRA’s streets are lined with historic homes, parks, cafes, stores, restaurants, galleries, and art installations. Most errands can be easily handled on foot, and even if you’re not in the mood for chores, there is plenty to see and do.

There is also easy access to public transportation, and the MoRA area is excellent for those who like to get around by bike.

Families should choose a long-term home in a neighborhood that features schools that have earned high ratings. It’s also important to consider the middle and high schools in the area that the children will eventually attend. Even when a neighborhood has good primary schools for young children, it’s always a good idea to consider the future.

If you have children and want to guarantee a consistent educational experience as they become older, MoRA can be an excellent spot to set down roots.

Charlotte’s overall prosperity and standard of living are growing more each year. Like many other neighborhoods around Charlotte, MoRA has been reaping the rewards of that growth. New businesses, restaurants, shops, and opportunities are constantly opening up.

Looking for information on Charlotte, North Carolina, and its top neighborhoods? Get in touch with a member of our real estate team today. 704.535.1122

Or, check out other popular up-and-coming neighborhoods in Charlotte, including: 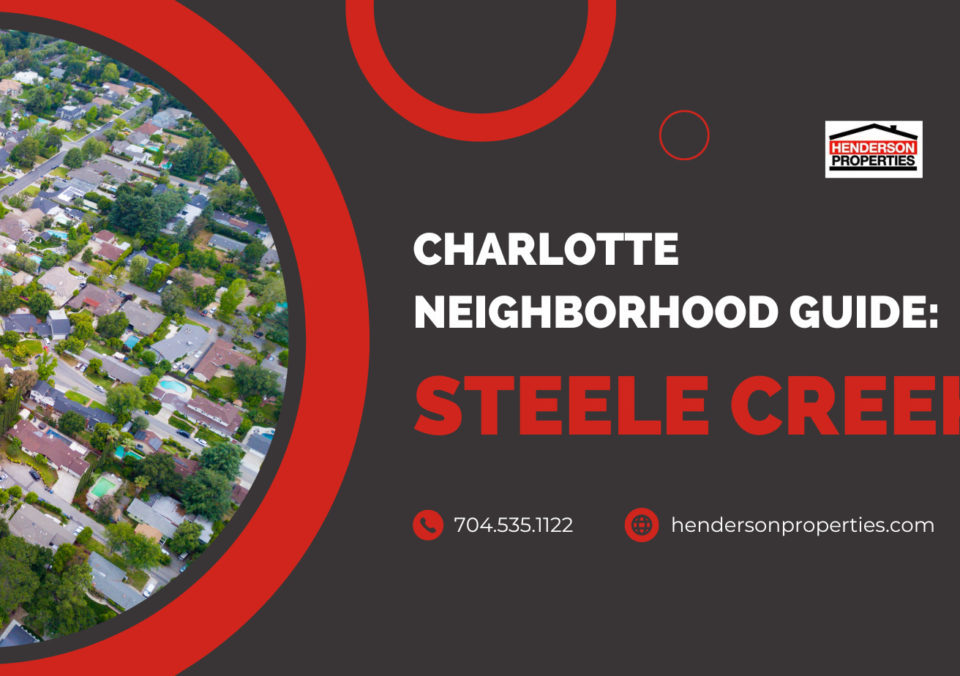 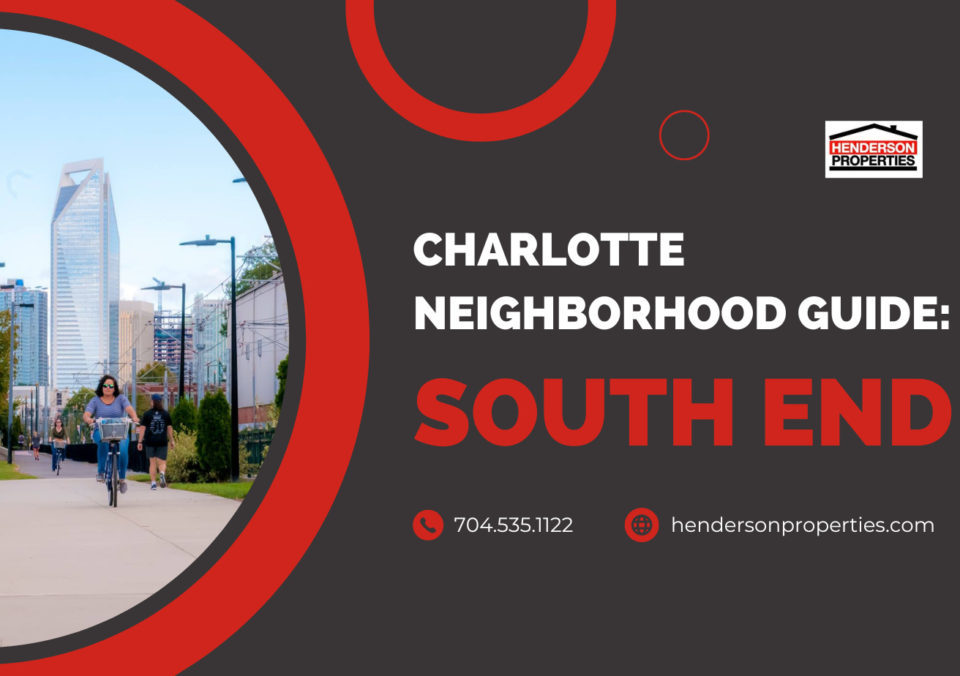 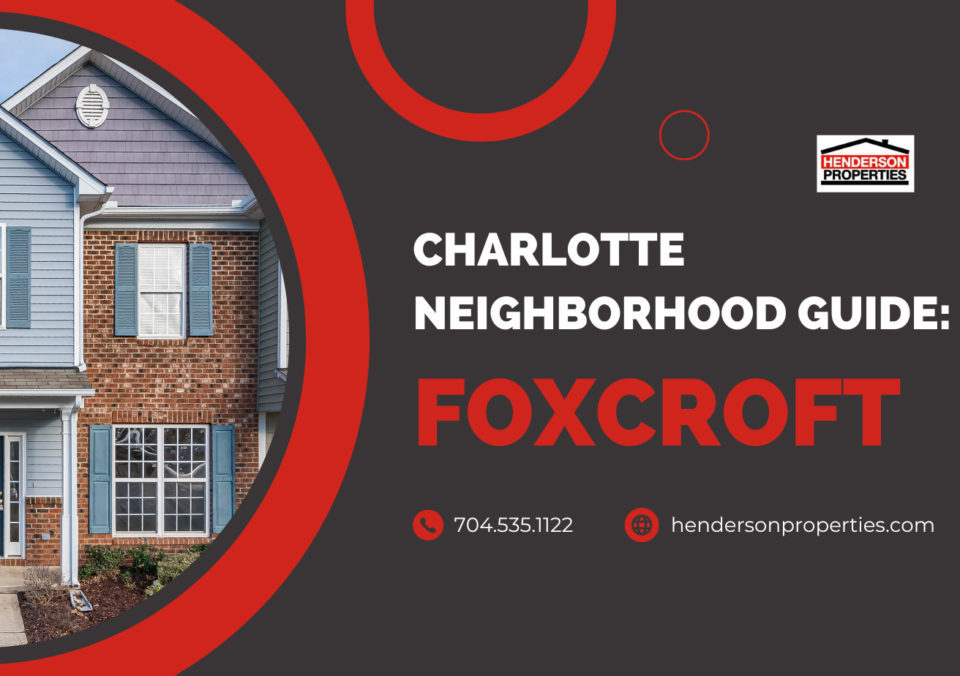