The Deceiving Decline in Home Construction

Tips for Trick or Treating in Complexes

The Deceiving Decline in Home Construction

The Associated Press recently reported that home construction in the United States plunged 14.4% in the month of August, but the numbers are a little deceiving. This drop was mainly impacted by the significant decline of apartment complexes being developed. Single-family home construction remains a more substantial and stable aspect of the building market. 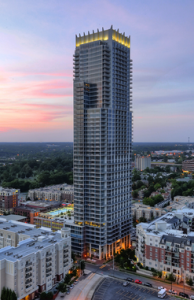 The VUE is one of the most desired apartments to rent in Charlotte, NC

Even though the numbers seem bleak, apartment construction has increased overall during the past 12 months by 19.2%, while the single-family house market has only improved by 4.2% across the country. These statistics clearly indicate that the United States will have more renters than homeowners.

The overall increase in apartment complexes across the country, including in the Charlotte area, stems from the fact that builders are completing single-family houses faster than they can occupy them. In 2013, the vacancy rate for these homes was 10.7%.

The numbers clearly tell us that Americans are developing a growing preference for renting over owning, but this is likely impacted by the recession and its slowing recovery. Unfortunately, the incomes for many individuals remain lower than what they were before the recession, making it more difficult for families to afford a home.

The ideal scenario is that once more individuals are working and receiving steady paychecks, single-family home construction should follow suit. Until then, builders can continue to capitalize on the apartment industry.

Building companies in Charlotte are taking advantage of this trend as several new apartment complexes are under construction in our area. For more information on Charlotte’s current real estate conditions, contact one of our real estate agents. 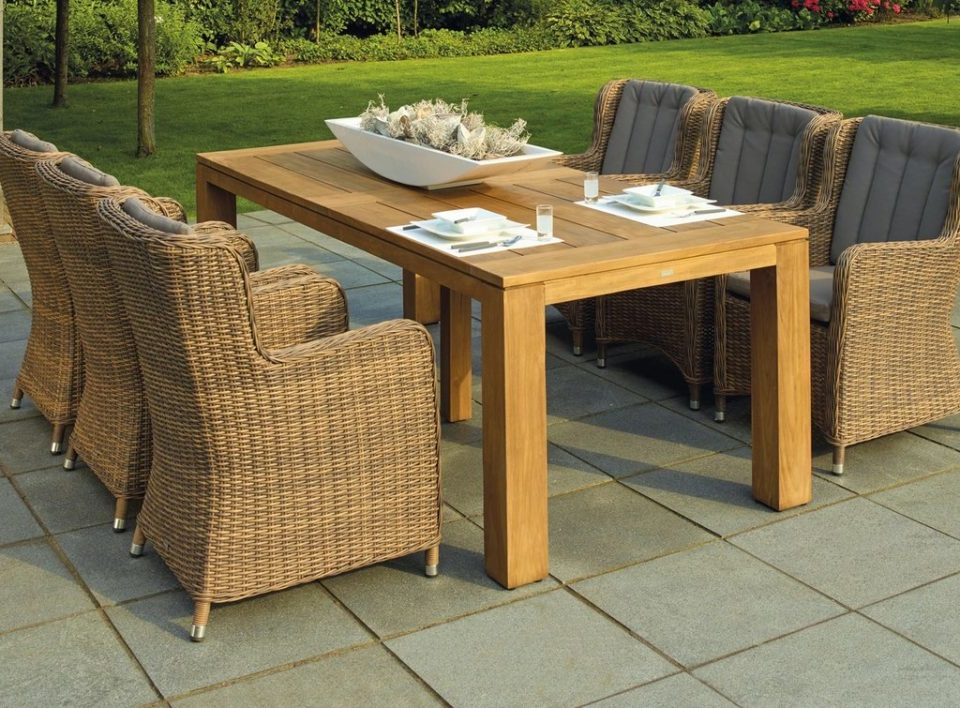 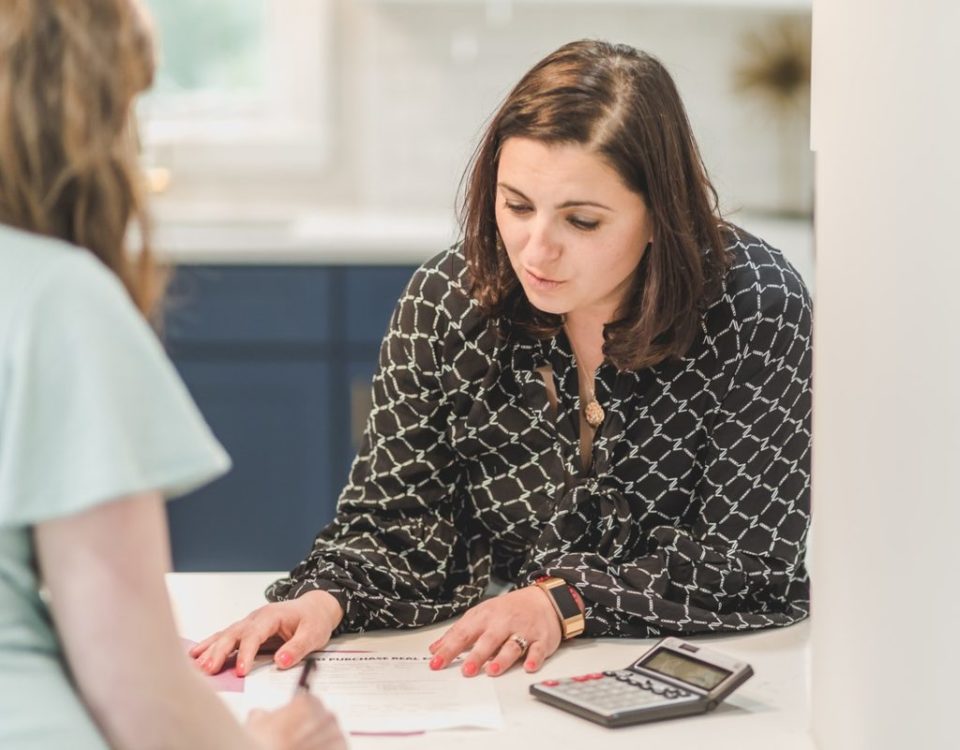 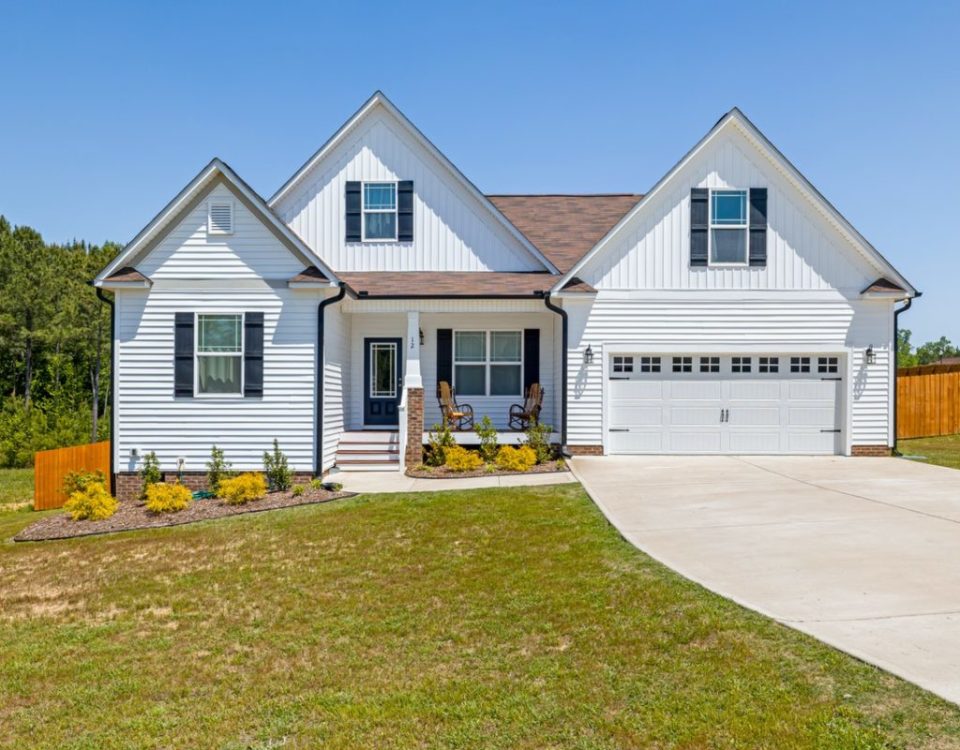