Planning The Effective Association Board Meeting

As Rents Rise, So Does the Number of First Time Homebuyers

The Do’s and Don’ts of Staging Your Home

Planning The Effective Association Board Meeting 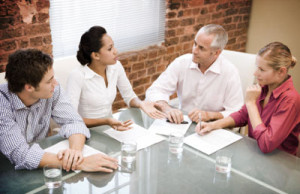 Think of the many hours you spend on planning for your community…..things like budget forecasting, obtaining and reviewing landscape bids, etc. Do you put the same forethought into organizing your Board meetings? Chances are that most Boards don’t. Board meetings tend to be loosely thought out and implemented by the seat of the pants.
[clear]

This is unfortunate because, just as meticulous preparation leads to a seemingly effortless party, good meeting plans lead to shorter, more productive meetings.

What happens before the meeting is often as important as what happens during the meeting. Indeed, the success of most meetings is determined long before the opening gavel comes down. Start by asking—and answering—each of the following questions before you call your next meeting to order:

Even a room’s layout can drastically alter the atmosphere. An oval or circle arrangement invites participation. That said, depending on the purpose of the meeting, an arrangement around a table can result in too much member participation. A compromise often used for Board meetings is a horseshoe pattern, with the presiding officer at the leadership position at the open end. This layout encourages participation, but acknowledges the chair is running the meeting. 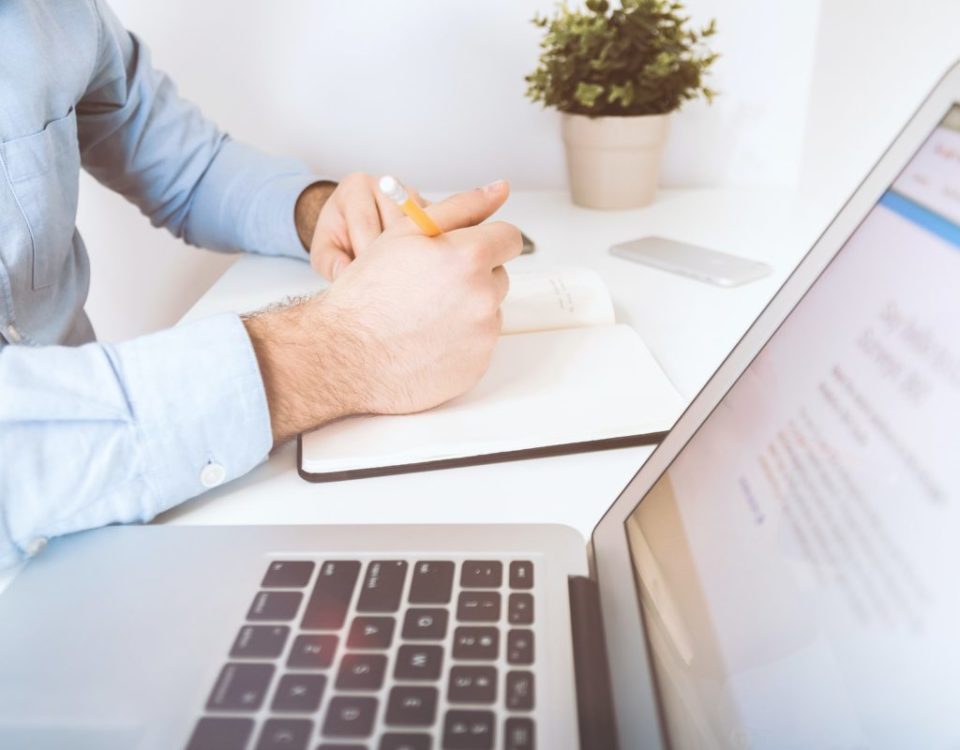 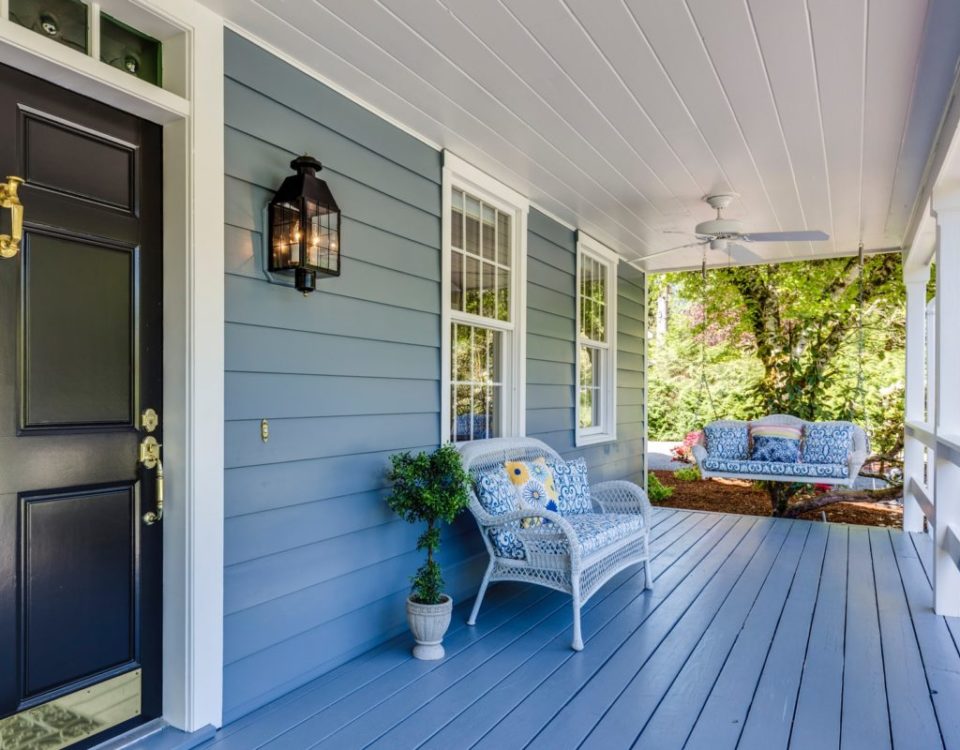 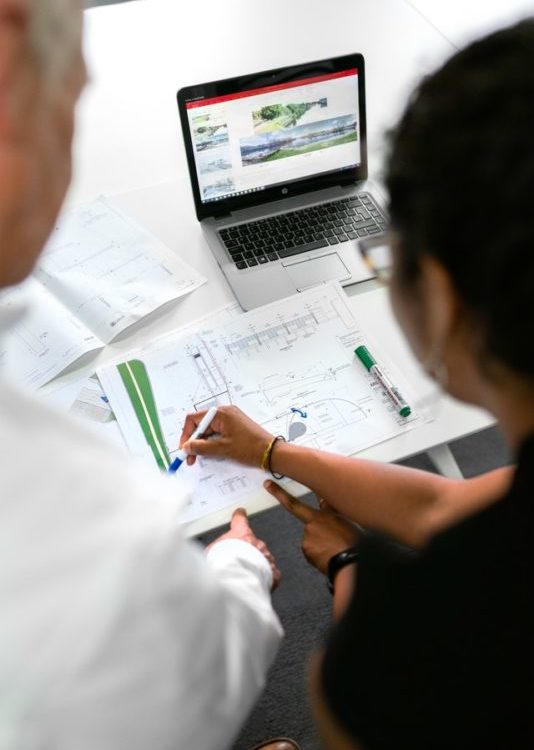 How to Buy Investment Property With a Partner

Founded in 1990, Henderson Properties is a family-owned company providing professional real estate services throughout the greater Charlotte, NC area. Service offerings include association management, rental property management, home renovations, and home sales. We look forward to answering any questions you might have!