Home prices rose in nearly all major U.S. cities in April from March, further evidence of a housing market that is slowly improving even while the job market slumps.

The Standard & Poor’s/Case-Shiller home price index released Tuesday showed increases in 19 of the 20 cities tracked. That’s the second straight month that prices have risen in a majority of U.S. cities.

And a measure of national prices rose 1.3 percent in April from March, the first increase in seven months.

San Francisco, Washington and Phoenix posted the biggest increases in April. Prices fell 3.6 percent in Detroit, the only city to record a drop.

The month-to-month prices aren’t adjusted for seasonal factors. Still, prices in half of the cities are up over the past 12 months.

Prices are increasing as the housing market has slowly started to recover. Sales of new and previously occupied homes are up over the past year, in part because mortgage rates have plunged to the lowest levels on record. Builders are more confident and are starting to build more homes.

Consistent prices increases benefit the broader economy. Homeowners feel wealthier, encouraging them to spend more. Rising prices also encourage more Americans to buy homes because they are more confident that their investment will appreciate over time.

“If you are no longer quite so afraid that prices are going to fall, you are more likely to buy,” said Pierre Ellis, a senior economist at Decision Economics.

The S&P/Case-Shiller monthly index covers roughly half of U.S. homes. It measures prices compared with those in January 2000 and creates a three-month moving average. The April figures are the latest available.

Even with the gains, the index is 34 percent below its peak reached in the summer of 2006, at the height of the housing boom. Based on the 20-city index, home prices are now at about the same level as in early 2003.

And prices continue to fall in some hard-hit areas. Prices in Atlanta have plunged 17 percent over the past 12 months, the biggest year-over-year drop.
The largest gain was in Phoenix, where prices rose 8.6 percent in that stretch.

The weaker markets continue to weigh on national prices. A measure of prices for all 20 cities fell 1.9 percent over the 12 months that ended in April.
Still, other measures show home prices have risen nationally during that period. CoreLogic, a private firm, calculates that prices rose 1.1 percent nationally in those 12 months. The Federal Housing Finance Agency, which oversees mortgage giants Fannie Mae and Freddie Mac, says prices have increased 3 percent in that time.

Recent data indicate that the housing market has started to recover more than five years after the bubble burst.

Greater interest from buyers is boosting builder confidence. In May, builders requested the highest number of permits to build homes and apartments in three and a half years.

The supply of homes for sale remains extremely low, which has helped stabilize prices. The inventory of previously occupied homes is back down to levels last seen in 2006. And there were 145,000 new homes for sale in May. That’s only slightly higher than in April, which was the lowest supply on records dating back to 1963.

Despite the modest gains in housing, the broader economy has weakened in recent months. Employers have added an average of only 73,000 jobs a month in April and May. That’s much lower than the average of 226,000 added in the first three months of this year. Some economists worry that the sluggish job market could weigh on home sales just as the housing market is flashing signs of recovery. 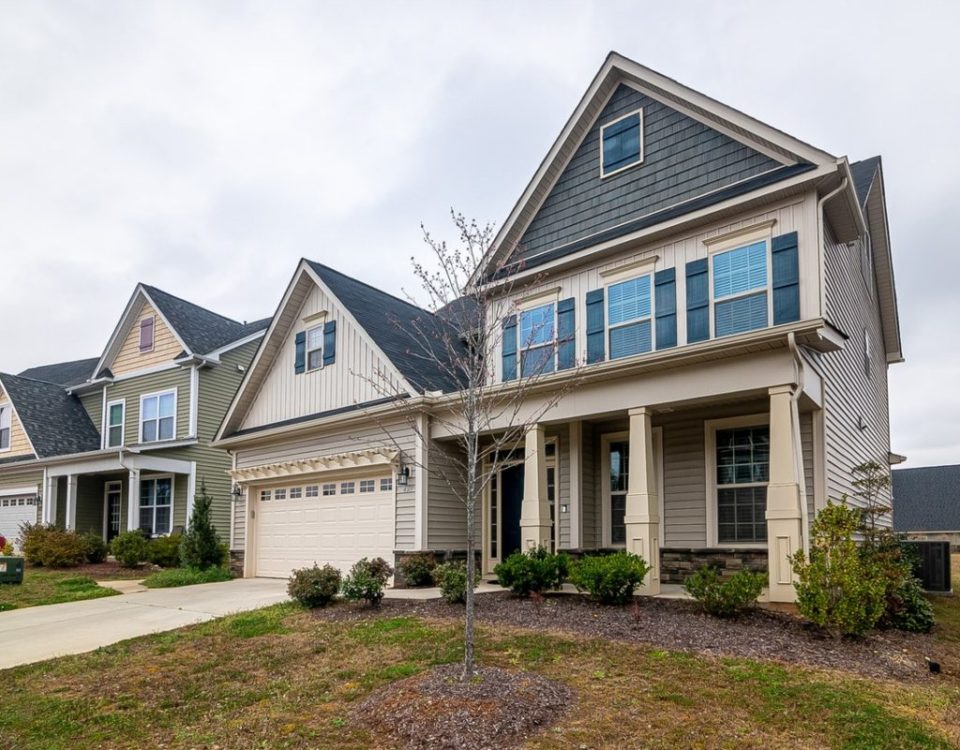 Do You Need An Investment Property Manager? 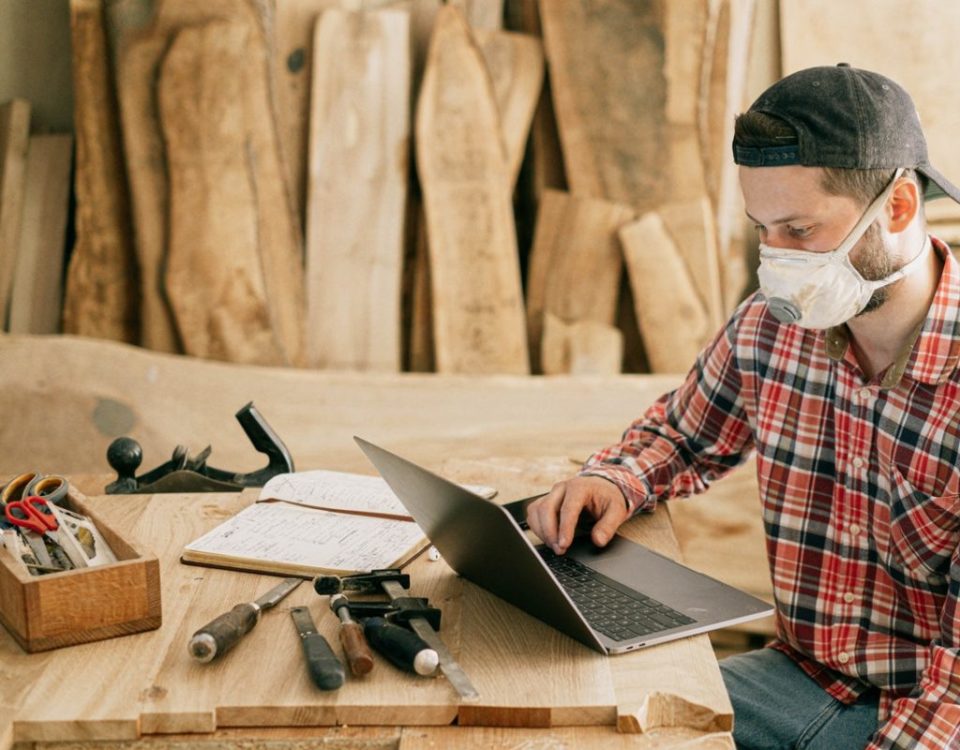 How To Find A Home Renovation Company Near Me 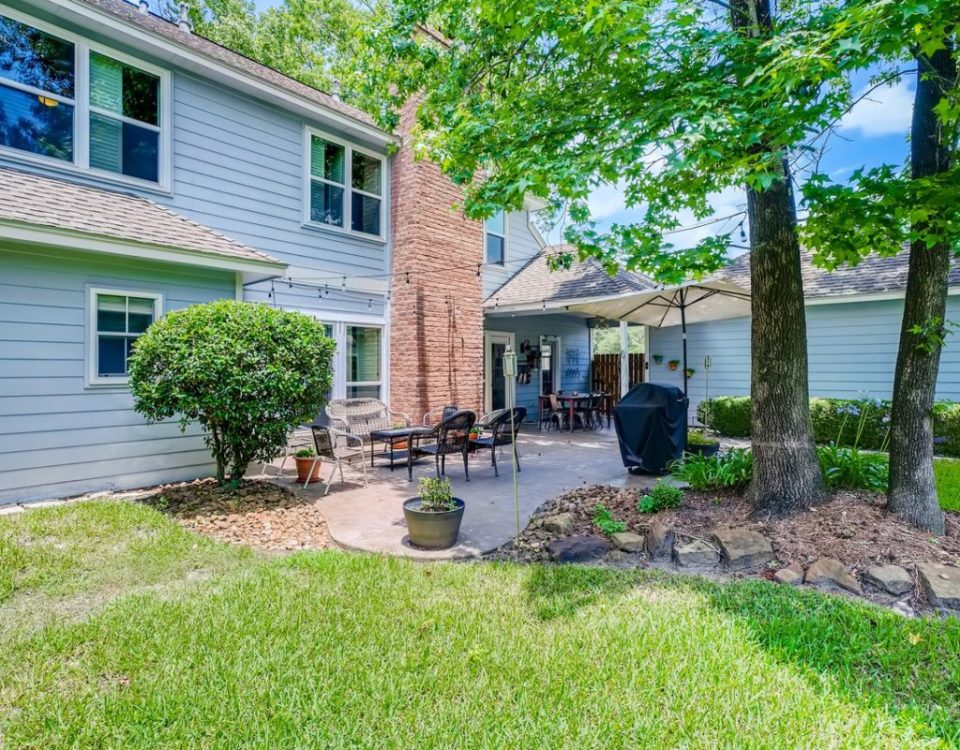 A Walkthrough to Buying a Home in Charlotte